Starting in Kerala in the early 1980s, Jesus Youth is an international Catholic movement currently present in more than 30 countries all over the world. Its spirituality is based on the six pillars of prayer, the word of God, sacraments, fellowship, evangelization, and option for the poor. Today, the movement has innumerable ministries around the world and has special missions in countries such as Haiti, Uganda, and in countries where the faith is explicitly not welcome. While the movement specially emphasizes the call to holiness and mission in the lay state, several thousand vocations to the priesthood and to the consecrated life have come from the movement. Jesus Youth is officially recognized by the Catholic Bishops Council of India and is currently under the guidance of the Pontifical Council for the Laity in the process of seeking formal recognition by the Holy See.

The movement found its beginnings in the US in the early 2000s and since then has been closely working with the diocese to make our Catholic faith alive for the youth of this country. Two notable initiatives of Jesus Youth include the organization of the last five World Youth Day pilgrimages, in which many youth of the diocese have taken part, and 4Life, a prolife ministry which closely works with the diocese to encourage and promote the sanctity of life. 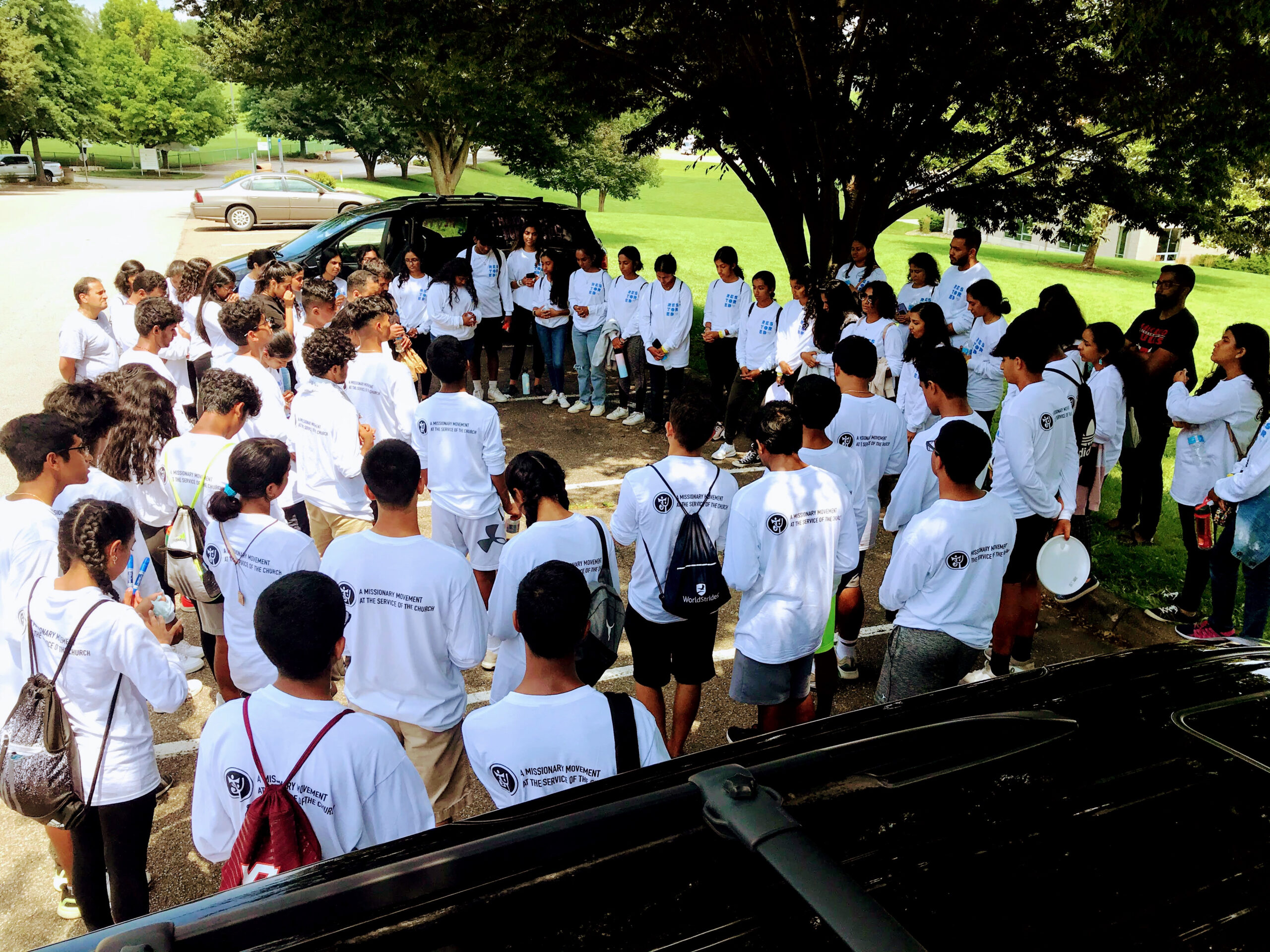